2. VMFS and NFS Datastores on vSphere 7

Start by looking at NFS version three. The first characteristic of NFS version three is that the traffic between the ESXi host and the network-attached storage device is all unencrypted. So as my virtual machine is creating SCSI, commands are being pushed out onto this storage network between the ESXi host and the network file system server. And so that traffic is all going to be unencrypted as it traverses the physical network with NFS version three. And so, therefore, with NFS version three, we want to utilise this on a trusted network. NFS version three uses a single connection for IO and only a single IP address can be used for the NFS server. This can make load balancing quite difficult because load balancing is typically accomplished using the IP hash load balancing policy. But if all the traffic is going to a single destination IP address, then if I'm using IP hash loadbalancing, all of that traffic is going to flow over a single physical adapter on my virtual switch. So in this scenario, even though I have multipleVM nicks and multiple physical adapters, if we're using IPhash load balancing, only one of those physical adapters is actually going to get used. And so, therefore, it can make loadbalancing a challenge with NFS version three. And then the other thing that we have to be aware of with NFS version three is that the ESXihost requires root level access to the NFS. So, if I want to create a data store on an NFS server using NFS version three, the ESXi host must have root-level access to the NFS server's file system. This means we have to configure the no root squashoption, which is not the default on many NFS servers. Basically, what an NFS server will typically do is squash attempts to attach to it using the root credentials. We have to disable that on the NFS server. And by nature, that makes the NFS server less secure. Now let's compare that to NFS version four one.Number one, we get improved security. The headers are signed and encrypted as the traffic traverses the physical network. So that gives us an additional level of security above and beyond what we get with NFS version three. The other big feature is that with NFS version four, we can now have multipathing supported using multiple IP addresses. So we can have multiple IP addresses associated with a single NFS data store. Let's think about what that means. As my virtual machine sends traffic towards the NFS storage device, there are two or more IP addresses that can be associated with that data store on the NFS server. So with IP hash load balancing, that is two distinct destinations, and the traffic for one of those destinations will flow out through one physical adapter. The traffic for the other destination IP will flow out through the other physical network adapter. So this is a big enhancement in terms of load balancing traffic over multiple physical VM necks. Another enhancement with NFS version four is that we no longer need root account access to the NFS server,so now we don't have to enable that noroot squash option on the NFS server. So, from a security perspective, kerberos support is included in NFS version four one.That means that we don't need root account access. It also means that encryption is supported in the headers of all traffic between the ESXi host and the NFS device. The credentials that we configure for Kerberos must match all of the ESXi hosts using that data store. So with Kerberos, we can actually configure credentials that will be used to access these NFS version four dot onedata stores instead of just using root access. But we have to make sure that all the hosts that are using those data stores have matching sets of credentials. Active Directory, an active directory domain controller, and a key distribution centre in order to configure Kerberos authentication. 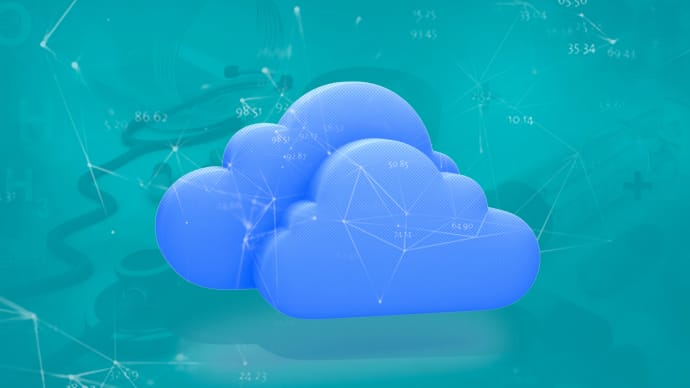