PDFs and exam guides are not so efficient, right? Prepare for your Cisco examination with our training course. The 350-701 course contains a complete batch of videos that will provide you with profound and thorough knowledge related to Cisco certification exam. Pass the Cisco 350-701 test with flying colors.

Also simulate the ASAP firewalls, which is a Cisco asa firewall, by using some ASAP virtual ASA images. Again, on the gymnastics website you'll see some documentation which will show you how to do this setup. Now, in Asav, you also need to have two files. One is the appliance file. So you can download that from the GNS Three website itself via this link. So this is a file as a GNS Three appliance file. And then you also need to have the Asav images. So again, this is something you can download from the Cisco official website. If you have a partner login, you can integrate this image inside the GNSThree to run the ASA file or any other virtual application.

So the next thing is to repeat the same steps. What is the RAM requirement? You need to allocate some RAM for the other VMs, like two GB of RAM. And these are the image files that you need to run. So when you click on this link, it will redirect to the Cisco website where you can log in and download the images. So these are the supported images. You can see the list here and the steps are almost the same as I showed in the iOS v. You go to the file and then import the appliance, and then you have to select that image. Now, this image has to be theASAP genus, the image that was downloaded again, because the steps are the same. So genus three has the same steps for IOSV, whether it is L Two or L Three or even for the ASAP. So again, follow the same steps here. It will show you this as a firewall, as an asfirewall option here. And then we run with Jesus VM and then the same steps. And here you need to select the ASA ASA options, so let me show you in my genesis here. So you need to simply go to the file andimport appliance so it goes to the download page. You need to select this Asav image.

It will show the ACV here and click Next and it will run only on the VM. So select that option. After that, it will show that there is an issue with the VM. So let me just quickly fix it. So you can see that my gymnastics is now running because it was not running when it first started, I believe. So you can see it says "Next" and you have a big list of files. So you need to select whichever image you have. And then you can simply say "Import." You can probably probably import the specific images here. Or if you don't have the image, if you have any other version of the image, you need to select the version and you need to give it a name. Let's say I have some version like nine two, and you can select nine two, and now you need to upload here. So you need to select the specific versions and then you need to either import or download. The import option will redirect to your computerfile whereas the download option will actually redirect to the website, Cisco website we can say. So once you select this again, the same process you have to click on next. It takes some time to import, but then you're done. And once you're done, you will probably see the ASA files generally in the list here. So I don't have ASA, but once it is done, you'll see the ASA files.

You can also simulate some other devices, like the IOU program. This IOU is probably actually iOS over Unix. It's a version of iOS compiled inside the Linux program, which is faster as well as lighter than the other emulation programs. Again, gymnastics will not provide you with the images or licences, and I don't even provide them in general. So this is just a tutorial to get some ideas on how to use the IU images. Again, these IOU images can be either layer two or layer three, which allows you to submit the switching as well as the routing options. So this is primarily something used by Cisco for internal testing. Most of the CCI Lab exams will be tested on these images. So it's an IOU for the Linux you need to run. You need to use something called a Linux VM to use it. And probably here again, I'm assuming that your GNS three is already preconfigured with the integration with GNS three VM, similar to the other options. So you need a highway licence file. This licence file is actually a Notepad file, which you need to link inside the GNS three to use it. Again, this is not a real licence, but it will be in a similar format. So you need to save this file. It's a notepad file inside. If you go to Edit and Preferences, you will see an option for iOS or Unix. So you probably need to save this file here. And once you save this licence file, you need to add the IYU image. Again, assuming that you have an IOU image, you can probably go here IU devices and add a new device. And then you need to select, like when you select new, it will ask you the server options. And this only works with a GNS 03:00. P.m., probably that option. And click next. Then, if you already have the IV images, you must browse and select the image from your computer, and then click Finish. So, depending upon the Ivy image, what we use.

There is an attacker who is trying to deduce some attack on your network and that is going to impact the performance of your network. For some reason, if the network goes down, or maybe your server goes down when the user is trying to access the specific services, it will not be accessible, which is going to impact the business. So the network infrastructure deals with the devices or the devices, networking devices or the computers, which include things like application systems which are running on the different devices like workstations, servers, laptops, tablets, and smartphones. It can also deal with other devices like routers, VYP devices, or maybe some firewalls, or maybe some wireless LAN controllers or access points. It also includes things like the data which is stored on your storage devices or maybe the data which is moving on the network and also the users. So these are all things we collectively require as a network infrastructure, and it's really important to make sure that your network infrastructure is up and running all the time. So, in order to provide some protection to our network infrastructure, we must ensure that users can access the resources in our network. So, like I said already, all enterprise businesses rely completely on the network infrastructure and there are different types of attacks that can occur on your network. It could be internal attacks where a user inside your company is attempting to introduce malicious traffic or gain unauthorized access, or it could be attacks coming from the outside network, the internet, and the same thing attempting to access some information on your network or sending malicious traffic into a network. So we need to make sure that the network infrastructure is up and running 99.99%of the time and to protect your network. So we need to focus on some of the key areas, like we need to secure the infrastructure devices, which are used by the end users, like PCs, or the end points, as we call them, or any of the end devices' installed applications.

This needs to be secured. Apart from that, we also need to make sure that your routing infrastructure is also secured, because you've got some routers and there's a possibility that an attacker tries to introduce some attacks on the router. And we need to make sure that this router is secured with some security features and also the switching infrastructure, just like you're connecting your land. So in my land, we've got some devices here. There is probably a possibility that all internal threats may be coming from intel users. So we can implement some security features on the switches to prevent some of the internal layout attacks. And also, we need to make sure that we are running some network telemetry services like NTP, to have a proper synchronous time or generate some system logs, run some kind of SNMP. And we also need to implement some services to make your network or to monitor your network generally. And also something like device resiliency and survivability. Now, this device's resiliency and survivability is nothing. But, in general, how well are your network devices able to withstand an attack? Because if an attack occurs on your network, and if your network is not able to survive that attack, then it can shut your network down or maybe the users will not be able to access the resources, which can impact the enterprise business. So the main thing here is that we need to understand the network infrastructure. That's what we're trying to understand, network infrastructure.

Here. So the first thing we'll try to understand is something called SDN planes. Now, if you take any device with a router switch or a firewall, they basically have their own functionality. They do a specific job. Of course, the router will forward traffic between different networks. And to do that, it has to build a routing table. It has to run the routing protocol. You implement some ACOs on that to restrict the traffic. There are plenty of things you do in that. There are plenty of things you do in the functionality of the devices or dividend to different segments or different components, we can say. And those individual components, we call them planes. As I said, the router example forwards the packet into layer three. If you take the job of a switch, which is going to forward the package based on the Mac addresses or the Lt addresses, the firewalls are going to provide you with the security policies, forward the traffic, deny the traffic, all the functionalities of any device logically separated into three different planes. We have a control plane, we have a management plane, and we have a database.

Prepared by Top Experts, the top IT Trainers ensure that when it comes to your IT exam prep and you can count on ExamSnap Implementing and Operating Cisco Security Core Technologies certification video training course that goes in line with the corresponding Cisco 350-701 exam dumps, study guide, and practice test questions & answers. 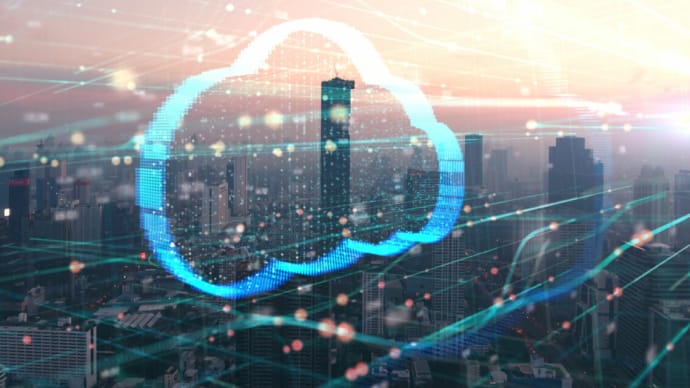 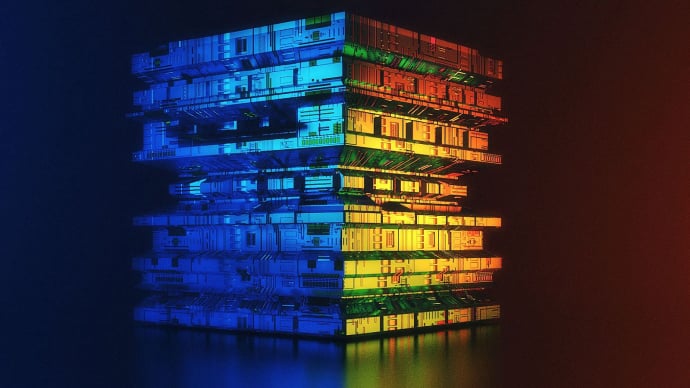 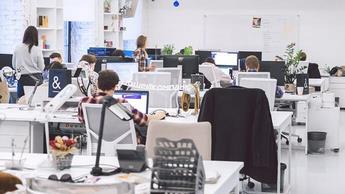 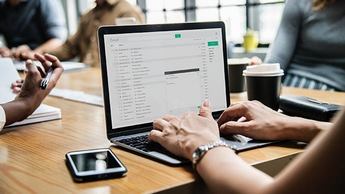 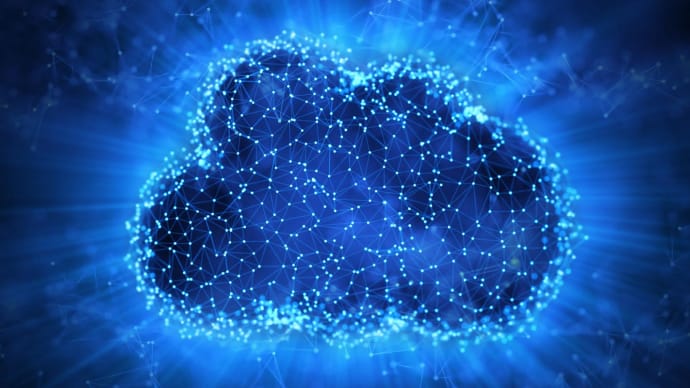 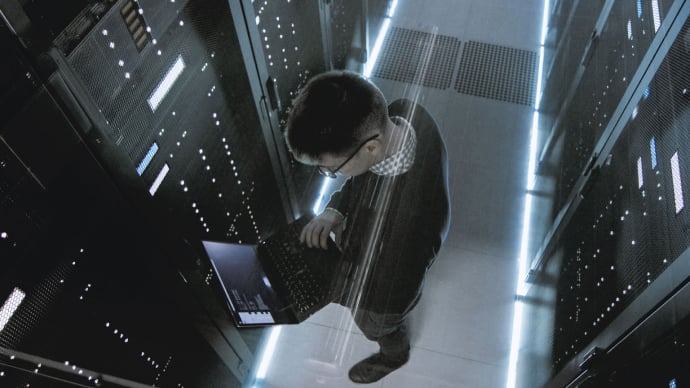 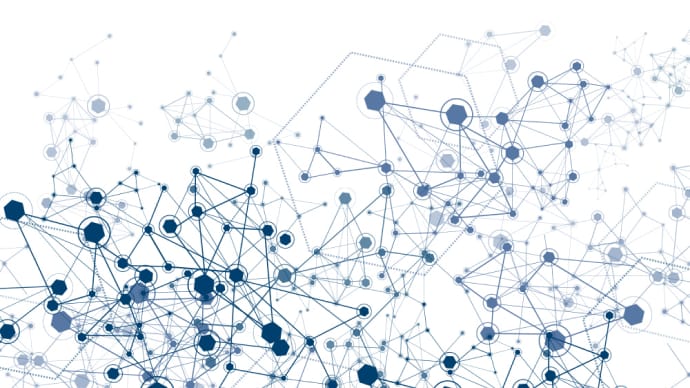 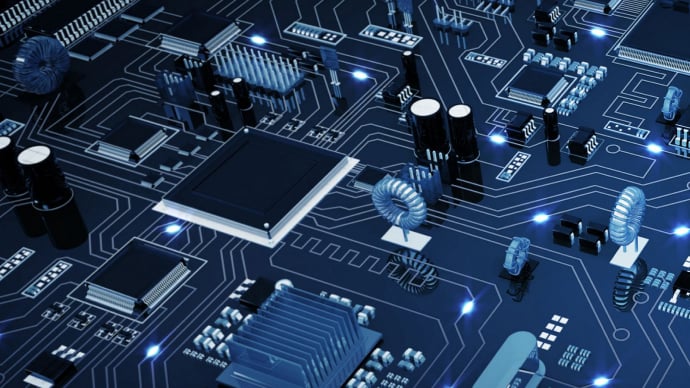 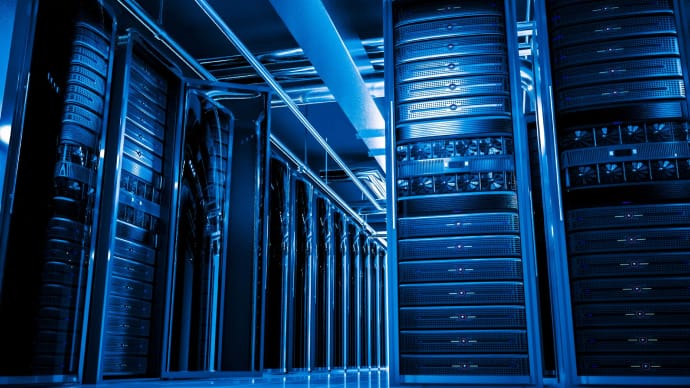 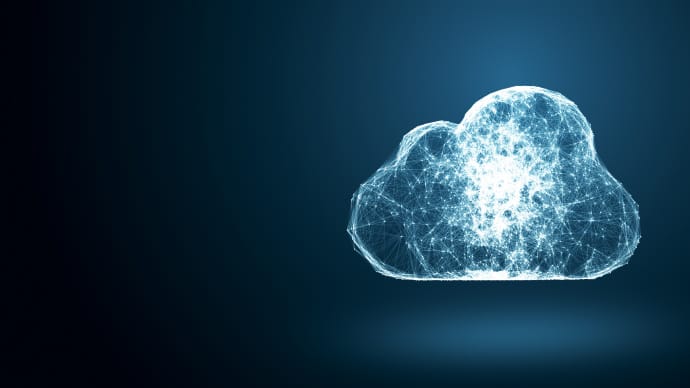 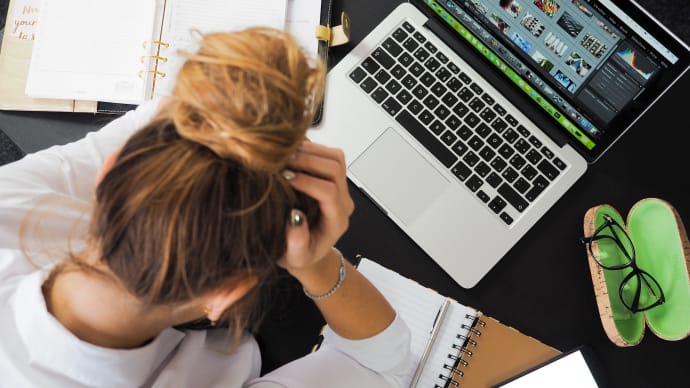 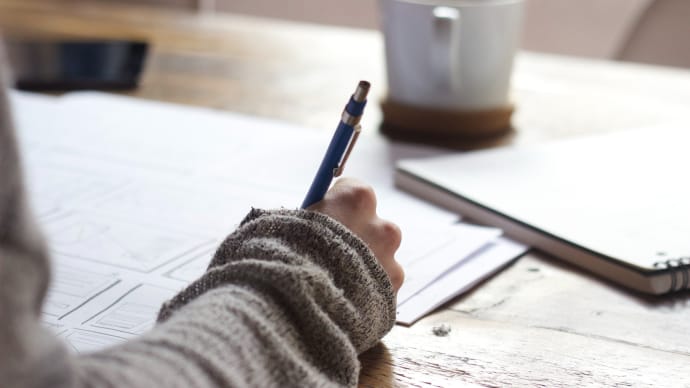 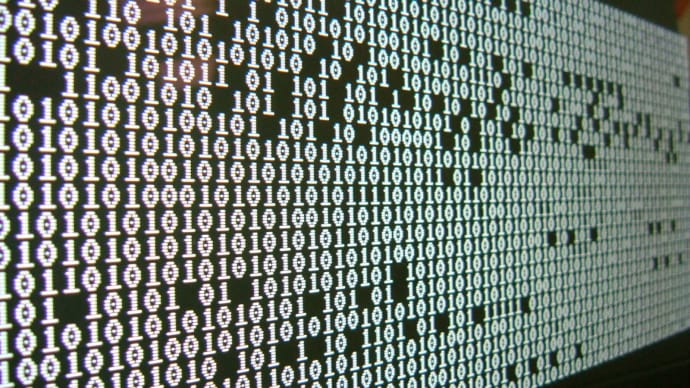 Please fill out your email address below in order to view Training Courses. Registration is Free and Easy, You Simply need to provide an email address.